Does anyone really enjoy the concrete jungle with its unfathomable dull rainbow of grey-scale hues? That’s a rhetorical question of course. Look, we’re in a bit of a jam here. Sprawling cities have contributed to serious environmental problems, thankfully most of them can be resolved by greening up urban centers and getting people back in touch with nature. And that’s good news, which seems rare these days among all the doom and gloom of the climate change catastrophe we’re facing. Barring the well documented issues of meat production and transportation emissions, progressive urban centers are looking at ways to improve habitat for wildlife and biodiversity while re-connecting citizens with nature.

It’s an exciting time for me as an ecologist, to geek out on green design and sustainable architecture infiltrating even the highly starched halls of civil planning. Decades ago we longed for a time when such things might happen. I see two essential concepts playing nicely in the relevant discourse: that of greening and the concept of Biophilic Cities.

Lately I’ve seen some amazing green designs for roofs, wildlife gardens, multi-level urban parks, vertical farms, community run apiaries, urban wetlands and bio-filtration streams, wildlife highway bridges and living drainages. These strategies don’t take prohibitive amounts of capital, usually just a re-framing of the problem and the political will to contribute to the greater good. It’s easy, even by just increasing the right amount of native shrub cover in an area you can bring back local insect and bird populations to turn things around. There is such a diversity of available surface area in cities where the green effect can occur. I think there’s going to be a big market and opportunity for green roofs in the near future. And when you consider local food production I can’t imagine a more responsible, sustainable and integrated solution.

Secondly, I’m quite encouraged by the emergence of the Biophilic City model. We know the benefits of close contact with nature have profound effects on our lives. Integrating nature into urban areas greatly benefits wildlife and biodiversity but arguably more importantly it reinforces our innate dependence on healthy environments. Green cities are healthy, thriving cities. But a city off from the healing green is a mere shell where people live. Biophilic cities promote a shared caring for the environment at their core and work proactively to integrate ecological features into every nook and alley. Nature keeps us grounded. It stimulates, fascinates and nurtures deep reflection. We need all the help we can get.

Every aspect of urban life can be improved by the simple practice of encouraging more green. To see the latest global leaders, check out the initiatives in these cities who have committed to the Biophilic Cities project. Ask your local government what their plans are for addressing climate change and biodiversity loss at the local levels. If they don’t have an appropriate response; point them towards the Biophilic Cities project. 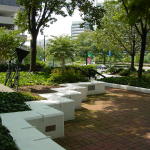 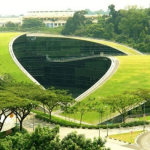 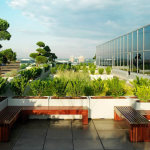 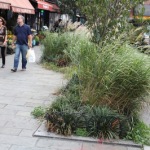 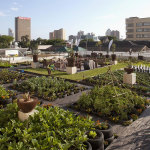 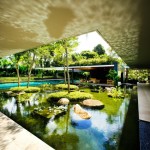 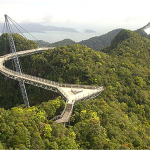 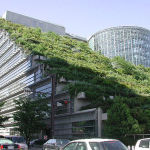 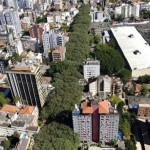 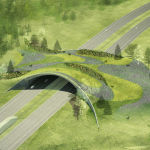 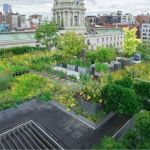 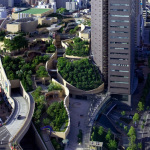 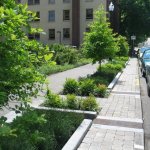 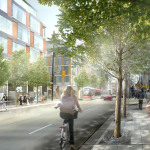