“Jo-Anne McArthur’s striking photography and incisive commentary will make you rethink how you relate to other animals. Her camera takes us into some of the darkest places of exploitation and mistreatment to let us see what is too often hidden from us. But she also celebrates tenderness, compassion and the joy of being alive—for human and nonhuman alike.” Joaquin Phoenix

One rare project showcases the full range of relationships between humans and animals in our society. From heartbreaking to heartwarming we’re brought along on a journey captured over the course of ten years. Canadian photographer Jo-Anne McArthur‘s adventure has taken her to every continent. Her search; for the most compelling images to raise awareness and inspire change.

Overlooking the subtleties of the human-animal experience is unfortunately too common. There is a prevailing disconnect in our society that doesn’t value animals as sentient beings. But this valuable contribution amplifies their stories into the hearts and minds of a much wider audience.

Jo-Anne’s work has been featured in magazines such as Elle Canada, National Geographic Traveler, Photolife, Sotokoto, Point of View, Alternatives Journal and Canadian Dimension. The photographs appearing in We Animals were taken over ten years in “over 40 countries and the photos have contributed to almost 100 worldwide campaigns to end the suffering of animals.”

We Animals improves the dialogue about the value of non-human animals in our society. Please support the project, key links are provided below. 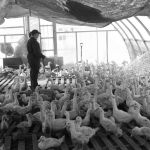 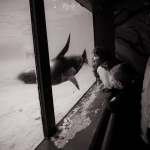 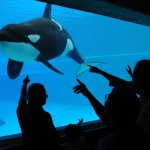 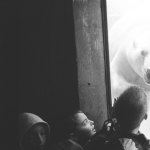 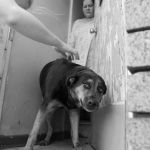 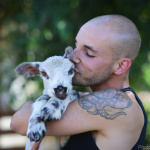 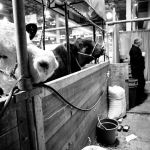 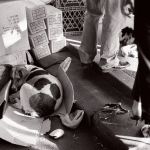 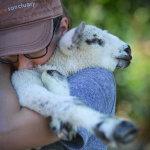 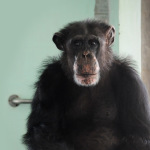 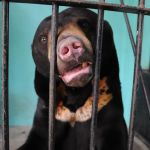 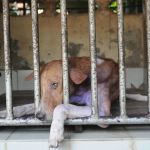