When Ecologist Lian Pin Koh gave his talk: A drone’s-eye view of conservation at TEDGlobal in 2013 I knew we had just entered a new age for animal protection. Two things I regularly geek out on are animals and innovative technology, so seeing the two in concert practically blew my mind. Everyone is getting in on the conversation. In an unexpected cross section of industry the voices are gathering: from Business Insider, to Killer Whale research back home in Vancouver, to The Hindu’s coverage of guarding tigers in India, to the NOAA’s UAV Program, to discourse on how drones can combat international wildlife crime at Popular Science.

Damien Mander and his team at the International Anti-Poaching Foundation have been using and developing drones to combat wildlife poaching in South Africa and Zimbabwe. Journalist Will Potter regularly speaks about collecting evidence of factory farm abuse with drones. Not so long ago this technology was considered futuristic – but it’s quickly becoming mainstream – I think we’ve passed the point of early adoption. Drones will successfully allow us into the lives of the animals we’re trying to protect. Isn’t this what we’ve wanted all along? To help give animals more of a voice amid the growing noise of our destructive societies is a plain and simple game changer. We need this – they need this.

Tracking and studying wildlife used to be quite a laborious task – it still is for many researchers. Capturing and collaring a wild animal is not without its risks but then following up with a bulky antennae while trekking through the wilderness adds up to lot of work for potentially little gain. Drones change all that. Initiatives at Ol Pejeta Conservancy in Kenya are experimenting with drone guards for their endangered wildlife. 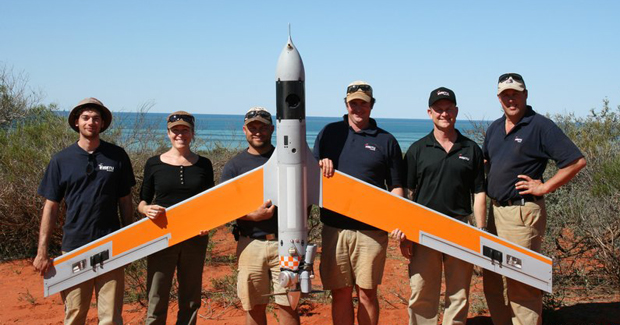 With the miniaturization of technology, links can be created between chipped collars and autonomous drones that fly overhead to collect status updates on the associated animals or herds. It’s basically the Terminator’s SkyNet for animals.

Check out this footage, the drone caught pivotal footage of a dolphin mega-pod in Dana Point, California and whale footage in Maui. The importance for the implications in monitoring and protecting endangered species is not to be understated. Previously it would have been impossible to get so close to wild cetacean pods without greatly disturbing them. The drone here caught wild, pure behavior.

You might think this is all too trendy to be of much use; but much to the contrary using drones is the natural evolution of scientific remote sensing. Back in my day of environmental and wildlife work, acquiring information without making physical contact was achieved by time spent conducting helicopter surveys. Or the much less glamorous office-bound study of aerial photographs while going cross-eyed with stereoscopes.

But drones now make much of that work redundant. Not only are they more safe than physical air-time, they’re more sustainable and efficient. What’s not to love? This year the Symposium on Animal Movement and the Environment was held at the North Carolina Museum of Natural Sciences in Raleigh, North Carolina. Serious consideration is now being paid to how this technology can be used across the entire gamut of environmental monitoring, remote sensing, vegetation studies, movement and landscape ecology just to name a few.

Even Audobon Magazine is getting in on the action. This quote from their recent article explains the serious risks researchers typically face in the field:

Light-aircraft crashes are the No. 1 killer of wildlife biologists. Between 1937 and 2000, 91 biologists and other scientists died in the field, according to a 2003 study in the Wildlife Society Bulletin, and 60 of them were killed in plane or helicopter crashes.

If you think the SkyNet reference was a nerdy exaggeration, imagine a high-tech network of smart African waterholes, silently monitored 24/7 to protect animals from poaching. It’s not that far off at all. Tech giant Google is helping fund new programs, like the World Wildlife Fund’s Wildlife Crime Technology Program

“We’ve seen that wildlife poachers have an asymmetric advantage. WWF’s work to use technological breakthroughs will help to even the odds.” Jacqueline Fuller, Director of Giving at Google

Of course the military wants in on this for drone stealth reasons but the same principal applies to wildlife monitoring and security investigations. The more the drones blend in, the more authentic the recorded behaviors. Companies like Prioria are designing drones to look like birds – a strategy with obvious benefits. 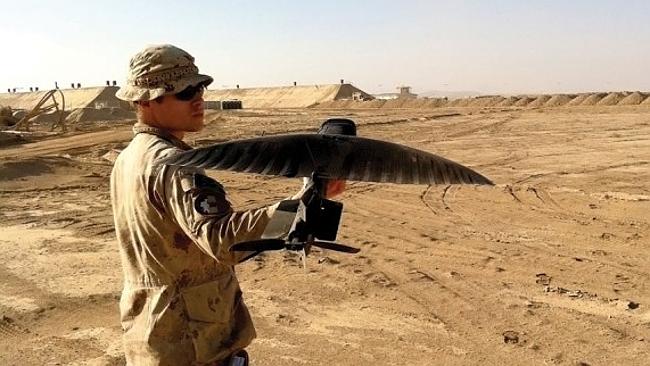 With military on one side of the industry pushing massive funding into research and development and the nascent drone community positively alight with potential applications we’re on the verge of redefining the challenges and measurable successes in protection animals and the environment with fewer and fewer limitations. I’m stoked to see what the next few years bring us. For their sake.