The Chimpanzee Conservation Center (CCC) rescues and rehabilitates chimpanzees in Guinea, West Africa. The sanctuary is located in the rich forests and savanna of Haut-Niger National Park. CCC was founded in 1997 and is currently supported by Project Primate Inc., a nonprofit from the United States.

Their rescued chimpanzees are orphans who have been captured to be sold as pets after their mothers are killed for bush-meat. Chimps are rehabilitated and cared for with the ultimate goal of being released them back into the wild. As with many traumatized primates, they are taken in with a range of health conditions that require intensive care. After varying periods of healing they’re introduced to groups of other orphans where bonds are allowed to develop naturally as they would in the wild. The healing process is a long one; thankfully these chimps have a save place to live.

The Chimpanzee Conservation Center has a very well priced volunteer program if you’re looking for an option in West Africa. Please support their valuable work by visiting their links below. 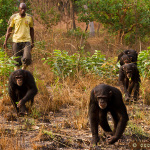 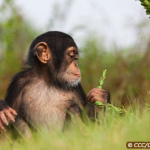 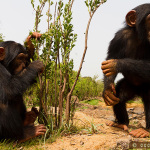 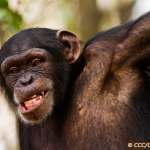 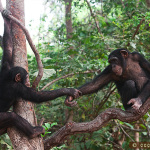 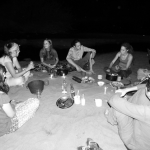 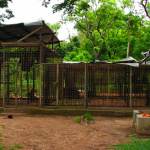 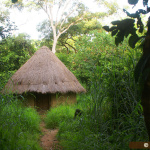 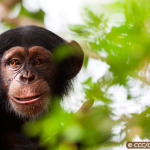 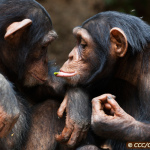 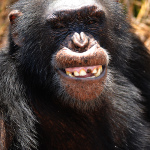 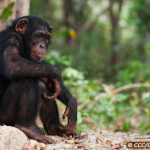 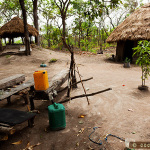