Chinese culture has a rich history of symbolism and superstition regarding ivory as a most virtuous material which represents purity and innocence. But little regard is paid for the original owner’s suffering and death. Why is that?

Ego. Greed. Vanity. An inalienable hunger for status and recognition is built into human DNA. We’re indoctrinated from the time we first set our young eyes on a television and step wide-eyed out into the ad polluted world. The black magic of marketing and advertising is a crafty bewitching of our innate human inadequacies, however self-propagated they may be. Need to feel worthy around other worthless people?! Join a country club! Need to look important? Buy expensive, impractical clothing! Women don’t like you because you’re short? Buy a Corvette! Everything is OK as long as you just keep spending money on shit you don’t need! 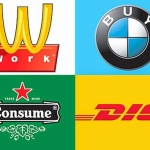 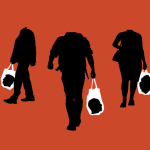 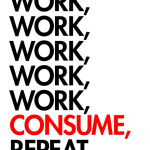 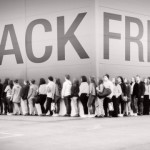 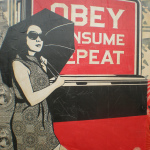 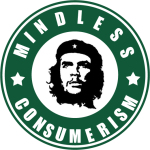 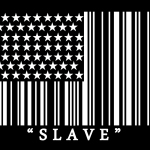 To save elephants it’s not enough to increase enforcement in Africa. It’s not enough to rally political will in corrupt and impoverished countries. It’s not enough to have an army of customs dogs sniffing airports. It’s simply not enough. But it will be an encouraging start when we pause for serious reflection upon our own shallow culture and entitled lifestyles: We need to change too. All the public service announcements in the world will not protect a species from extinction. This dire situation will persist until there is nothing left to slaughter for personal gain or status. The killing will persist until we address the destructive force of the human ego in concert with an unmitigated, mindless materialism.

Would you sacrifice a status item to make the world a better place? What would you give up to save a species from oblivion?

Status possessions improve our perceived self-worth – regardless of nationality – and often without much regard for the source. Exotic gifts in countries where corruption and bribery are the rule rather than the exception will provide perpetual demand. So the next time you’re feeling righteous about protecting elephants from senseless slaughter and inevitable extinction, stop and ask yourself what you would live without. China’s appetite for ivory is the same as any other population’s self-serving quests. Make the connection. Change starts at home.

If you’re not willing to immediately and decisively change your own disconnected and destructive behavior – why expect anyone else to?